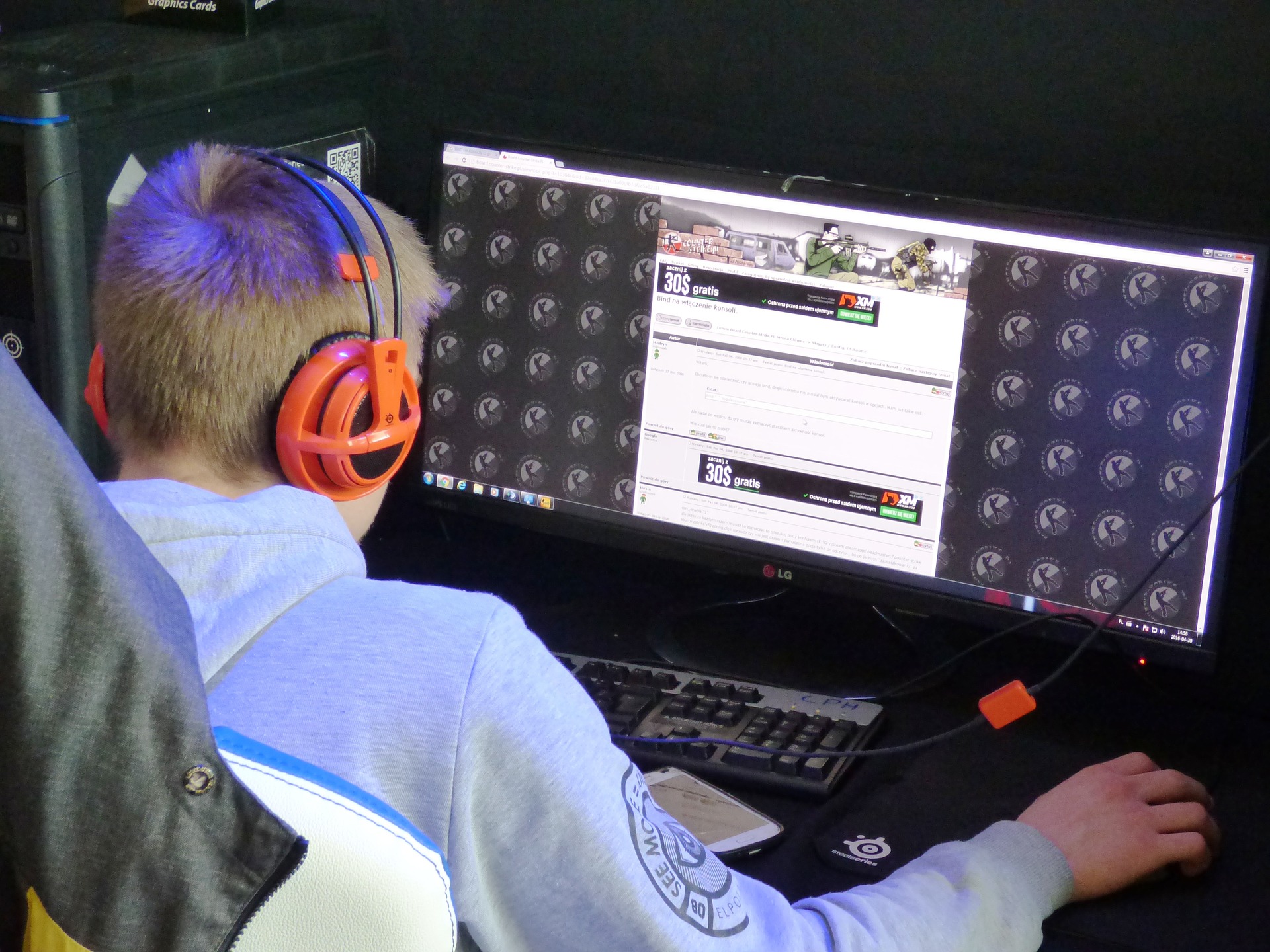 There is currently great excitement in gaming circles surrounding the upcoming launches of Microsoft’s Xbox One & Sony’s PlayStation 4 consoles, which are touted for release in November of this year. Some of the spokesperson’s have been quoted as saying “the next generation of gaming doesn’t start until we say it does!”. However, the next generation of gaming is already here.

Nintendo launched their next generation console, the Wii U in the holiday season, which truly kicked off the next generation console race. However, there are now more contenders emerging, which are following the Nintendo blueprint somewhat, in recognising that not all gamers are swayed by amazing graphics and epic games.

Take the recently released, Android powered Ouya console for example. The manufacturers of this new console recognised that not all gamers want the big, expensive box under their tv. So they set out to create a console that was inexpensive, offering games that are already readily available through the Android Market Place, as well as paid versions of games. Where this console comes into its own though, is in its ability to allow the downloading of emulators. So, if you fancy playing one of your favourite Sega Mega Drive or Super Nintendo games, you can download an Emulator, and in just a few minutes, play all your favourite retro games.

And there are many other innovators out there in the pipeline, with varied products, offering a real alternative to the bigger movers and shakers in the console market. Well, now is the time to do it really, as the current generation consoles still are in demand somewhat, and are still being supported by games developers. However, you will notice that, as the new consoles come to market, support for the older generation consoles begins to wane, and eventually drops off.

This is already noticeable in certain games that have been announced for current and next – gen consoles. You may notice that games coming out across generations look very different. Some of the PS3 games that are coming out also on the PS4 do not even look like PS3 games – this is because developers will pump the most resources into the newer generation title, to give it that extra layer of polish, and also to help the console display what it is capable of.

And, once support drops from developers, less and less games appear in stores, and eventually visibility of the console reduces. Sure, there will be some smaller developers, who will continue to make games for that older generation, but the quality of these titles is questionable at best.
So, current games consoles are still in demand, and are now is the time to sell yours, if you are thinking of upgrading to either a Wii U, or to one of the upcoming new release consoles. 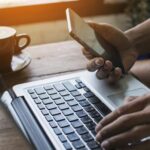 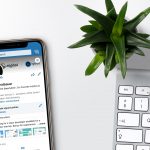 LinkedIn is by far the most popular professional social … END_OF_DOCUMENT_TOKEN_TO_BE_REPLACED 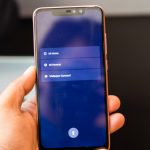 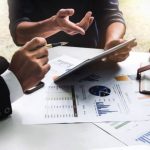 QuickBooks mistakes H202 is a blunder that pops up even … END_OF_DOCUMENT_TOKEN_TO_BE_REPLACED 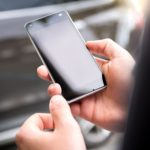 Numbers of people getting updated to smartphones are … END_OF_DOCUMENT_TOKEN_TO_BE_REPLACED